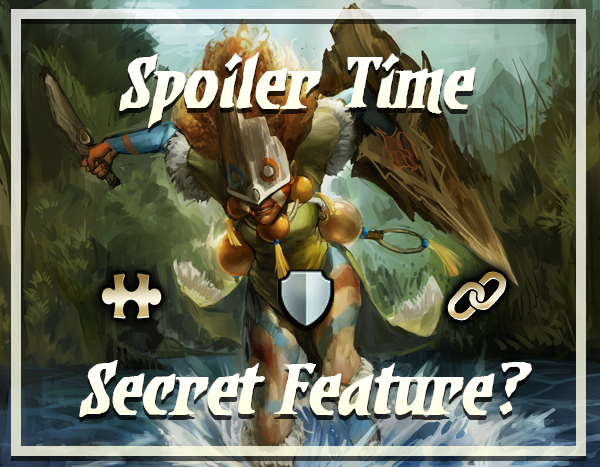 (Disclaimer: everything in this post is NOT from Mojang its just theory crafting on upcoming features.)

Its highly due that we have a new post here on scrolldier.com, its been forever. So why not do some spoiler stuff, since there has been some talk about a secret features the devs are working on.

This Puzzle piece is one of the 3 new asset icons that we found. It might have nothing todo with the Custom Matches, we have no clue what it is for so this is just theory crafting.

Maybe it has something to do with a campaign? The dev wanted to have a campaign ready a few month after V. 1.0 which would be christmas 2014… So its highly due that we get one soon, like seen here: http://scrolldier.com/tile.php these old campaign assets were dug out a long time ago. We all were hoping for a board made out of these assets like shown at the top of the page. As we have heard later these assets were scrapped and will most likely not be used in the campaign. But we never know.

EDIT: The Puzzle icon is actualy for the custom matches. For matches that are like spot the win like this

The Shield has been in the assets for a long time, but not been used yet. We have believed this is to show armoured units. But we are not sure yet. Hopefully it will be in the game soon and we will see what its actually for.

This icon makes me wonder. Maybe we can import decks directly from a Scrollsguide or Scrolldier deck link into the game? if so that would be amazing! Though i don’t think so, we though we would have heard something from the dev if this was the case, but we might be wrong, or maybe they just have the scrollsguide link.

Another thing this could be used for, is the replays, maybe we can get links/ids to replays we can link each other for easier sharing of replays. We have bothered the dev for ages about downloadable replays but that will not happen. So maybe they will add links for us instead? This could also be the same case with Custom matches.

Could also just be an icon for links in the chat.

EDIT: Most likely the link icon will be used with Custom Matches as well with the new mustComplete(authorName, customMatchName) code.

What is your though on these 3 icons? Will they ever show up in-game? 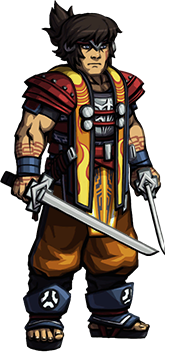