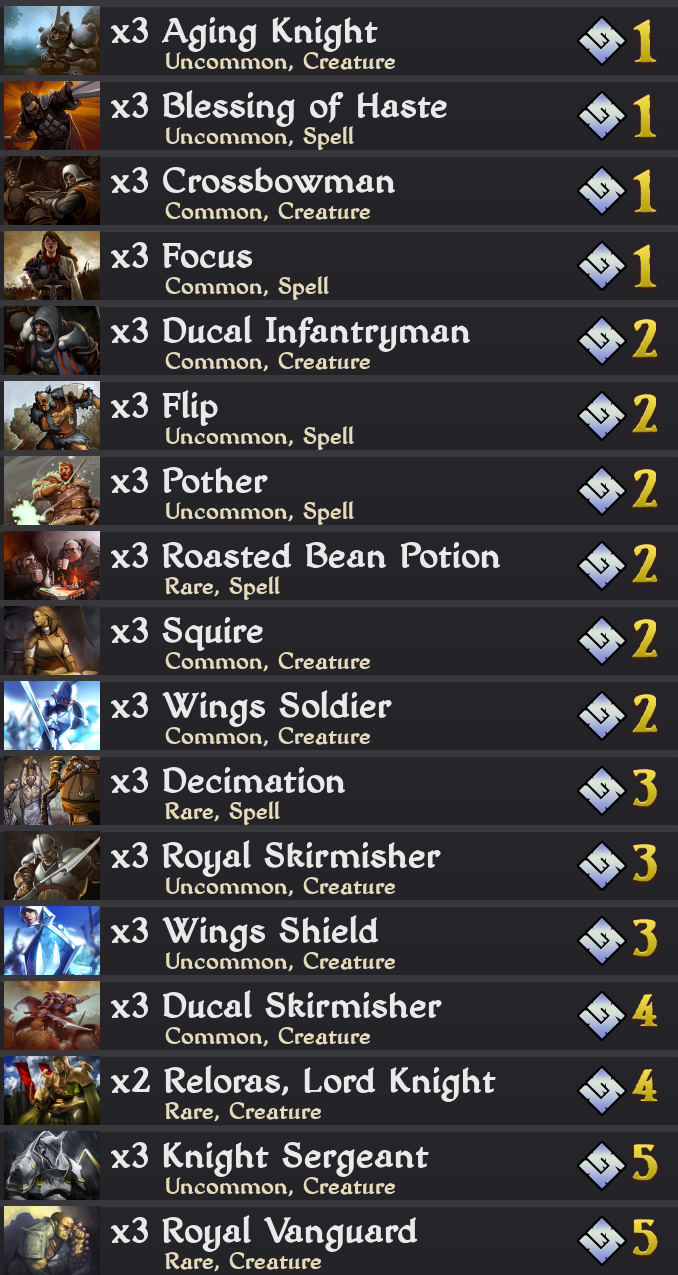 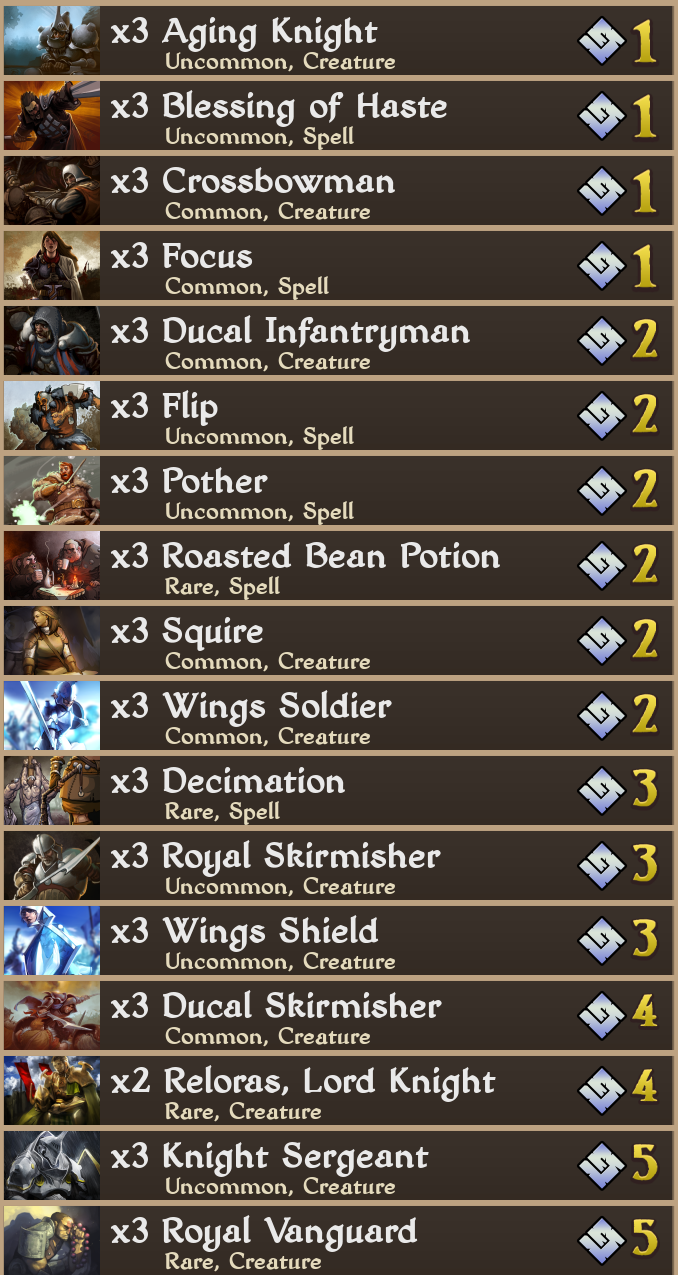 Just my take on the ever so popular Oaggro TO deck type. It's hyper aggressive and with a lot of movement manipulation to bypass Spiky units.